Radiocarbon tests of carbonized plant remains where artifacts were unearthed last May along the Savannah River in Allendale County by University of South Carolina archaeologist Dr. Albert Goodyear indicate that the sediments containing these artifacts are at least 50,000 years old, meaning that humans inhabited North American long before the last ice age.

“The dates could actually be older,” Goodyear says. “Fifty-thousand should be a minimum age since there may be little detectable activity left.”

The dawn of modern homo sapiens occurred in Africa between 60,000 and 80,000 years ago. Evidence of modern man’s migration out of the African continent has been documented in Australia and Central Asia at 50,000 years and in Europe at 40,000 years. The fact that humans could have been in North America at or near the same time is expected to spark debate among archaeologists worldwide, raising new questions on the origin and migration of the human species.

Last May, Goodyear dug even deeper to see whether man’s existence extended further back in time. Using a backhoe and hand excavations, Goodyear’s team dug through the Pleistocene terrace soil, some 4 meters below the ground surface. Goodyear found a number of artifacts similar to the pre-Clovis forms he has excavated in recent years. 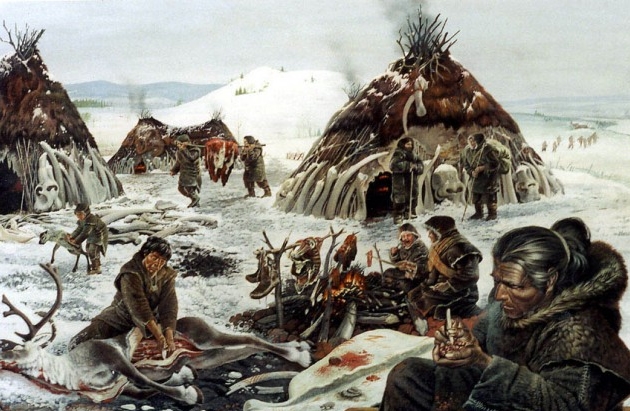 “Three radiocarbon dates were obtained from deep in the terrace at Topper with two dates of 50,300 and 51,700 on burnt plant remains. One modern date related to an intrusion,” Stafford says. “The two 50,000 dates indicate that they are at least 50,300 years. The absolute age is not known.”

The revelation of an even older date for Topper is expected to heighten speculation about when man got to the Western Hemisphere and add to the debate over other pre-Clovis sites in the Eastern United States such as Meadowcroft Rockshelter, Pa., and Cactus Hill, Va. 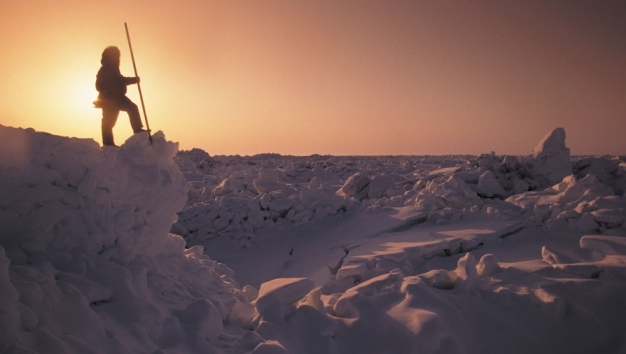 Radiocarbon dating report indicates that artifacts excavated from Pleistocene terrace in May were recovered from soil that dates some 50,000 years. The dates imply an even earlier human presence in this hemisphere than previously believed, well before the last ice age.
Source 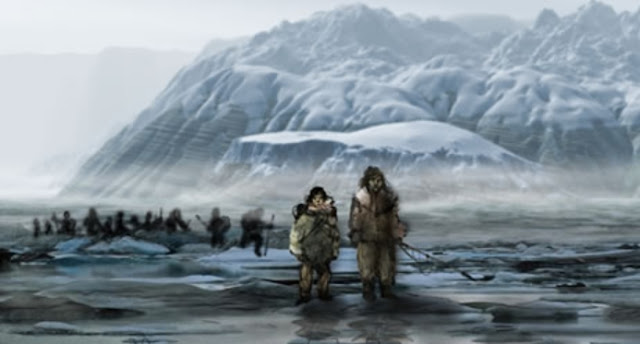 Story Source: The above post is reprinted from materials provided by University Of South Carolina. 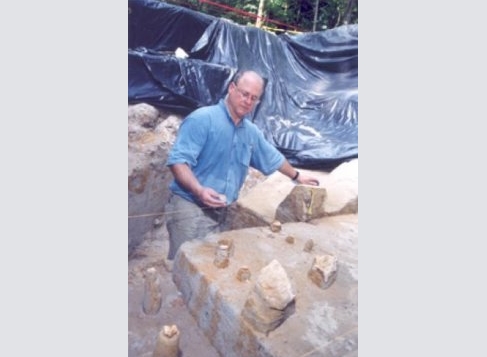