Amazon eyes Chilean skies as it seeks to datamine the stars

Amazon.com is in talks with Chile to house and mine massive amounts of data generated by the country’s giant telescopes, which could prove fertile ground for the company to develop new artificial intelligence tools.

The talks, which have been little reported on so far and which were described to Reuters by Chilean officials and an astronomer, are aimed at fuelling growth in Amazon.com Inc’s cloud computing business in Latin America and boosting its data processing capabilities.

President Sebastian Pinera’s center-right government, which is seeking to wean Chile’s $325 billion economy from reliance on copper mining, announced last week it plans to pool data from all its telescopes onto a virtual observatory stored in the cloud, without giving a timeframe. The government talked of the potential for astrodata innovation, but did not give details.

Amazon executives have been holding discussions with the Chilean government for two years about a possible data center to provide infrastructure for local firms and the government to store information on the cloud, an official at InvestChile, the government’s investment body, told Reuters.

For at least some of that time, the talks have included discussion about the possibility of Amazon Web Services (AWS), hosting astrodata, astronomer Chris Smith said, based on email exchanges he was part of between AWS and Chilean Economy Ministry officials over the last six months. Smith was at the time mission head of AURA observatory, which manages three of the U.S. federally-funded telescope projects in Chile.

Jeffrey Kratz, AWS’s General Manager for Public Sector for Latin American, Caribbean and Canada, has visited Chile for talks with Pinera. He confirmed the company’s interest in astrodata but said Amazon had no announcements to make at present.

“Chile is a very important country for AWS,” he said in an email to Reuters. “We kept being amazed about the incredible work on astronomy and the telescopes, as real proof points on innovation and technology working together.”

“The Chilean telescopes can benefit from the cloud by eliminating the heavy lifting of managing IT,” Kratz added. 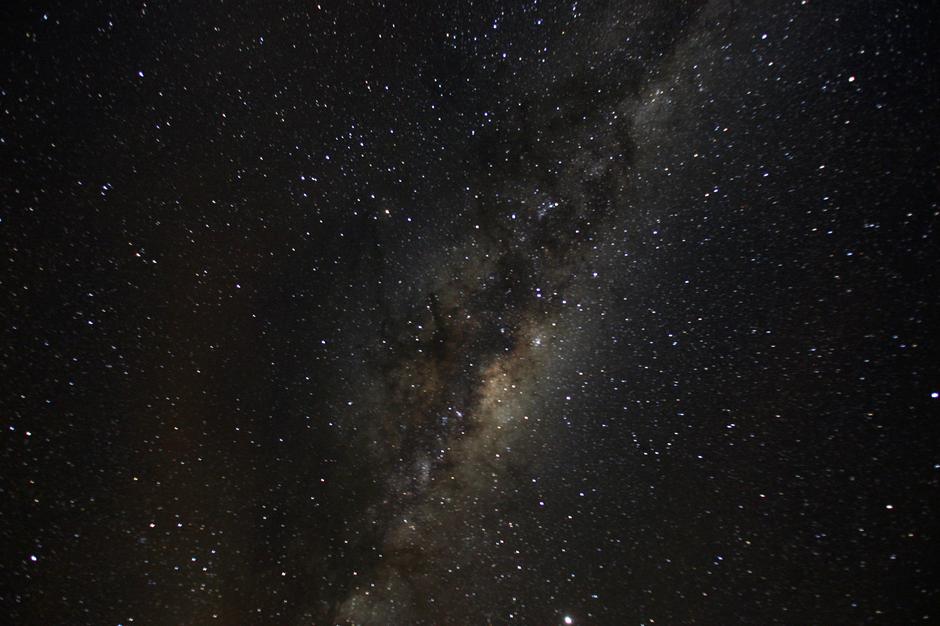 A view of the Milky Way from an area of Puyehue National Park near Osorno City, Chile, May 8, 2008. REUTERS/Ivan Alvarado

Chile is home to 70 percent of global astronomy investment, thanks to the cloudless skies above its northern Atacama desert, the driest on earth. Within five years, the South American country will host three of the world’s four next-generation, billion-dollar telescopes, according to Smith.

He and Economy Ministry officials leading the Chilean initiative to store astrodata in the cloud saw potential in more Earth-bound matters.

The particular tools developed for the astrodata project could be applicable for a wide variety of other uses, such as tracking potential shop-lifters, fare-evaders on public transport and endangered animals, Julio Pertuze, a ministry official, told Reuters at the event announcing Chile’s aim to build a virtual observatory on the cloud.

Smith added that the same technology could also be applied to medicine and banking to spot anomalies in large datasets.

Amazon, whose founder and largest shareholder Jeff Bezos is well known for his interest in space, already provides a cloud platform for the Hubble Telescope’s data and the International Centre for Radio Astronomy Research in Australia.

As Amazon explores the potential in Chile’s astrodata, tech rival Google, owned by Alphabet Inc, is already a member of Chile’s Large Synoptic Survey Telescope, which will be fully operational in Cerro Pachon in 2022. Google also has a data center established in the country.

Justin Burr, senior PR associate for AI and Machine learning at Google, declined to comment on any Google plans around astrodata or its involvement in other telescope projects.

Separately, a Google spokeswoman said last week that the company will announce expansion plans for its Chilean data center on Sept. 12. 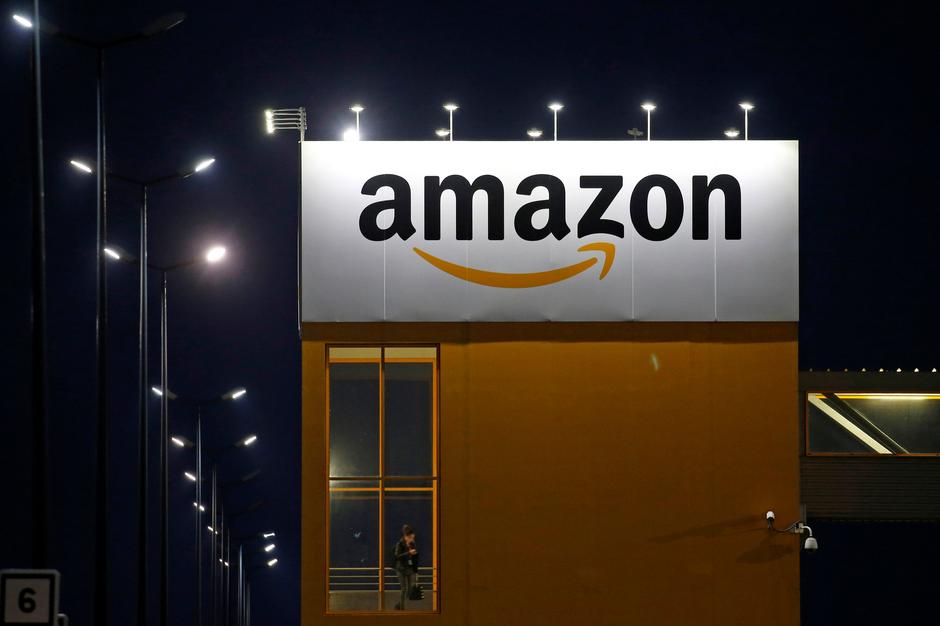 FILE PHOTO: The logo of Amazon is seen at the company logistics center in Lauwin-Planque, France, February 20, 2017. REUTERS/Pascal Rossignol/File Photo

Smith said that what the Chileans are calling the Astroinformatics Initiative – to harness the potential of astrodata – could enable Amazon Web Services access to the research that astronomers are doing on projects like the LSST.

“So a tool that might get developed in LSST or the astronomical world could be applicable for Amazon in their commercial world.”

Since speaking to Reuters, Smith has moved on from his job heading AURA to a new position at the U.S. National Science Foundation.

Amazon’s role in the astrodata project would also give it an entry into a market where it is seeking to expand. Amazon – which controls nearly one-third of the global cloud computing business, ahead of rivals Microsoft Corp and Google – has struggled to lure public institutions in Latin America, including research facilities, to store their data online instead of on physical machines.

AWS declined to provide any information on the size of its regional business in Latin America.

Economy Minister Jose Ramon Valente said at last week’s announcement, “Chile has enormous potential in its pristine skies not only in the observation of the universe but also in the amount of data that observation generates.”